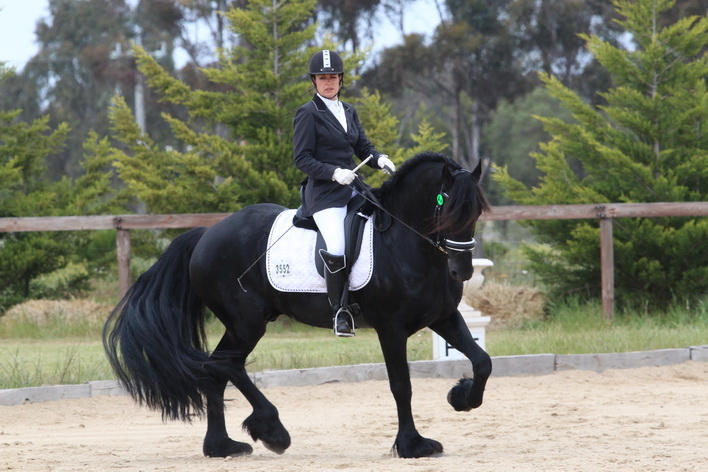 Service fee $ 1500 incl. GST
Only by AI and chilled semen

Paulus is the Son of Ulbert 390, who is a KFPS Sport Stallion
competing at Prix St. George.

Paulus has shown in his first offspring of last year that he passes on his noble head with a good neck and sloping shoulder.
And most important a good strong back. He also throws jet black coats and beautiful thick tail and mane.
Paulus inherited all these trades from his sire and stamps these on to his foals as well. 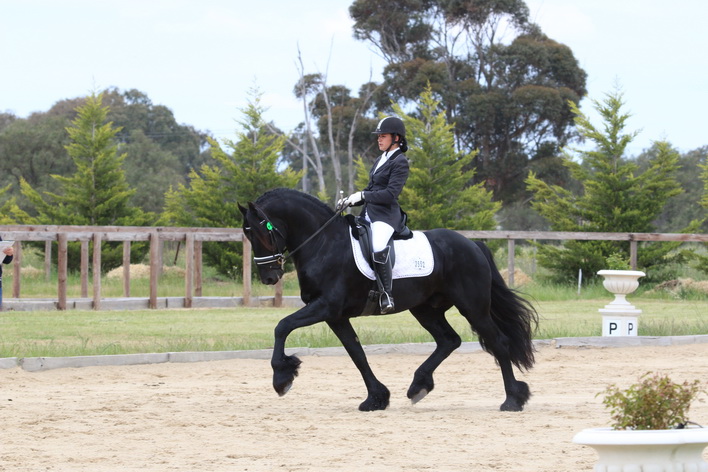 Paulus started his dressage career in  September 2013 with his rider Anouk Jacobs. In  8 competitions the climbed up to Elementary level and having scores above 60% , they are doing great together. Paulus will definitely follows his sire Ulbert 390 in his footsteps up towards Grand Prix.
At the keuring in 2011 Paulus did show his beautiful trot and firm walk and got awarded with a star predicate.
The highest awarding you can get for a stallion